Come on Finding Nemo, my one and only item on my Sydney checklist, was to visit the infamous P. Sherman 42 Wallaby Way, to help bring Nemo home. So when I found out that this address was just the pigment of the animated movie’s imagination, you can imagine my disappointment.

Now how was I going to spend my five days in Australia’s largest city?

Well the days seemed to fly, so I guess I managed to stay pretty busy.

With a visit to the infamous Sydney Opera House and Harbour Bridge at Sunrise, a day trip to the Blue Mountains, a relaxing walk from Bondi to Coogee Beach, a swim in the Sydney Olympic pool, some whale watching, and a personal guided tour of the beachside suburb Cronulla, my time spent in Sydney wasn’t too shabby. 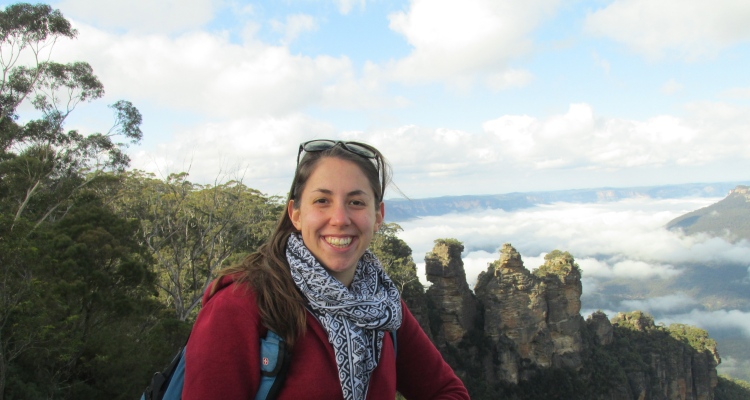 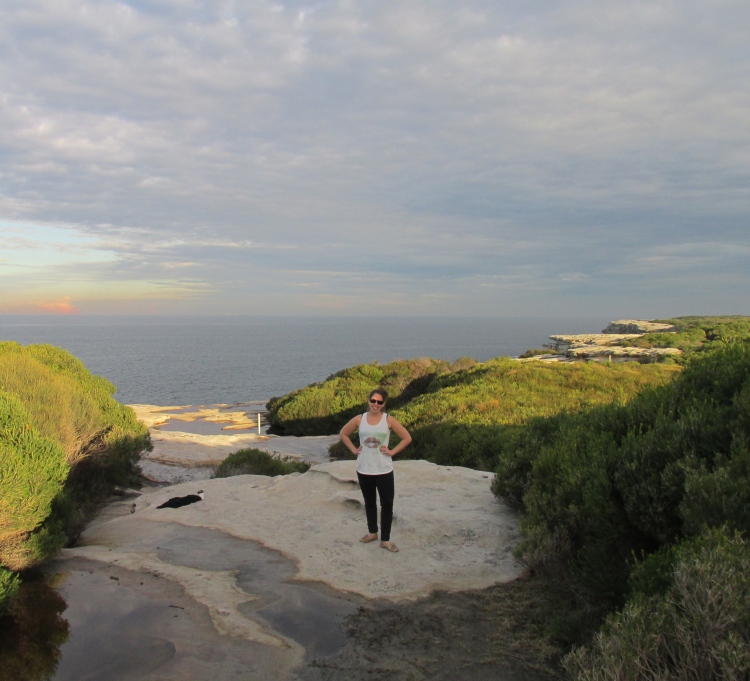 Now, much like the well known New York versus Chicago rivalry, there is quite a bit of animosity between Australia’s two most influential cities, Sydney and Melbourne. So as I made sure to keep my eye out for the pros and cons of the city, and though my time in Sydney was much enjoyable, I am sure it is to no surprise, that I would happily be sporting a Team Melb t-shirt.