After living in Melbourne for 5 months, I decided it was probably time to check the one and only Great Ocean Road off my list of wonders. And so I thought a three day weekend in honor of the Queen was a great time for a day get-away to an Australian National Heritage. What I knew about this landmark before going, was that everyone talked about it, and that the part of this road worth visiting was about a 4 hour drive from Melbourne. I had many mixed feelings about whether I even wanted to make the trek, because to be quite frank, it seemed like it was an 8 hour expedition just to snap a photo or two. But after months of hearing people talking about this road that I had come to learn is the World’s Largest War Memorial, I thought hey, why not?!

As I didn’t want  to break my “no way in hell am I driving on the left side of the road” rule, I booked a comfy seat on a 20 man tour through Victoria. I will give the touring companies credit as they made a great effort in breaking up the drive with a quick stop for tea, to search for some koalas, feed some very friendly birds, and to explore a lighthouse after a picturesque picnic lunch. 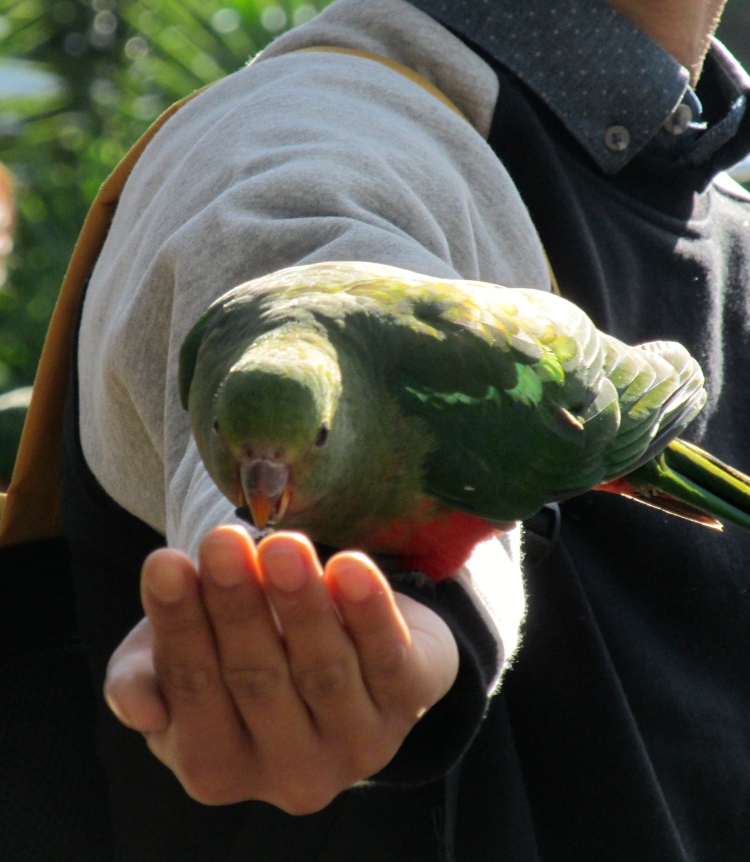 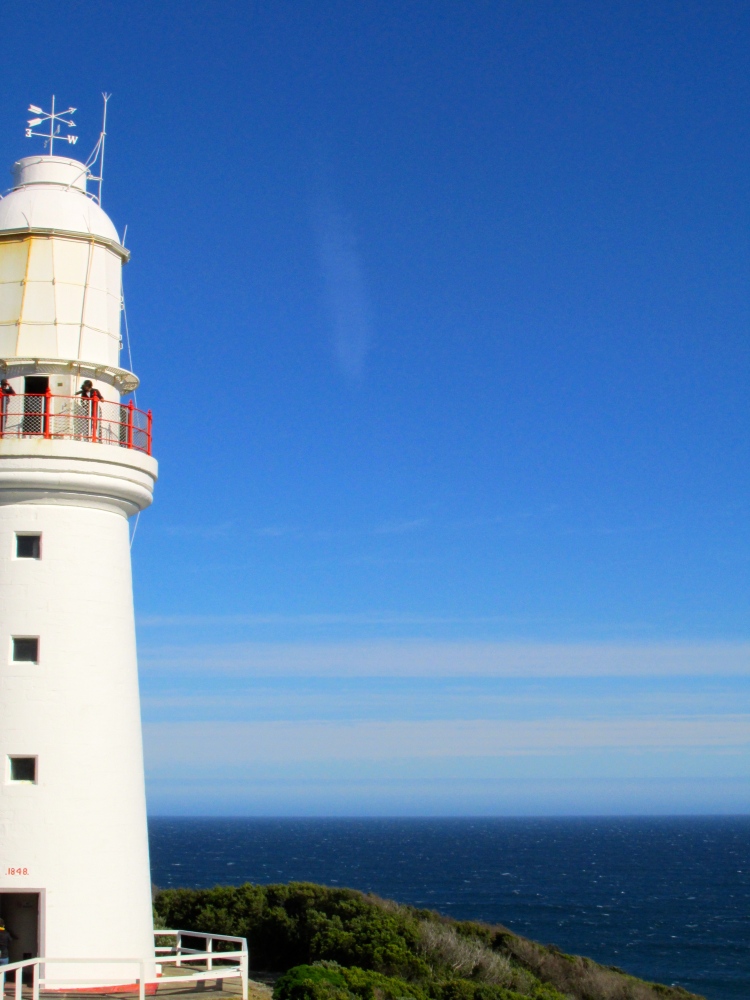 But until i had my very first glance of the Twelve Apostles just hanging out in the ocean, I was still a bit skeptical about how I was spending my day. After those first few moments spent soaking in the eight and a half large limestone stacks named after the biblical figures, my mind was blown. I literally could just stare and stare and stare at the natural wonders that lay before me. So although it doesn’t even come close to doing it justice, here are some snaps from my visit to one of the world’s most scenic coastal drives. 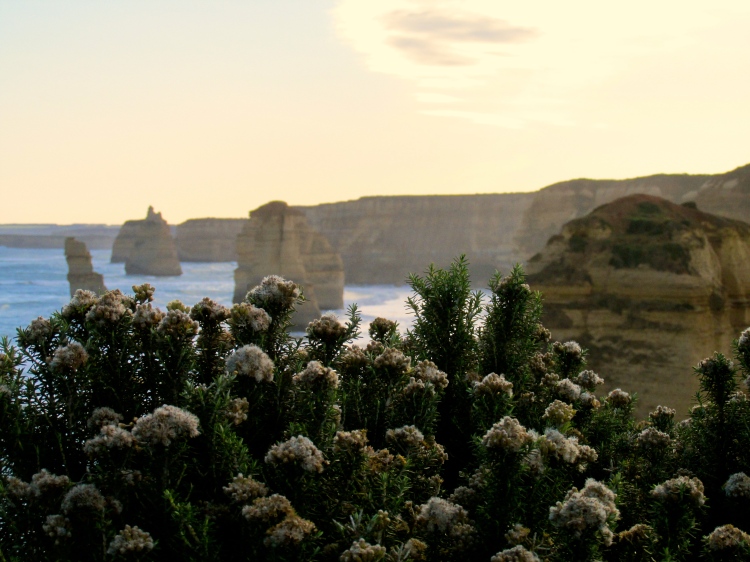 One thought on “The Great Ocean Road”